In an extremely welcome move, Jeremy Hunt has resigned, and in an open free-for-all, juniordoctorblog put down all-comers and sat on the Iron Throne of the Health Service to become the new health secretary. 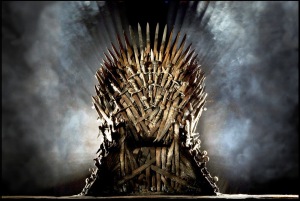 So what to do?

Well, rather than squander this opportunity on a parade of hospital touring photo ops, I think I might fix the health service.

I know, i know : I have to stick to the manifesto, to deliver a 7-day health service, blah blah blah.

I would be open to any evidence-based argument to implement any policy that showed patient benefit and was cost-effective. As I said, I run a loose, evidence-based ship. And then I would retire, having set up the NHS to remain one of our greatest national achievements for the century to come.